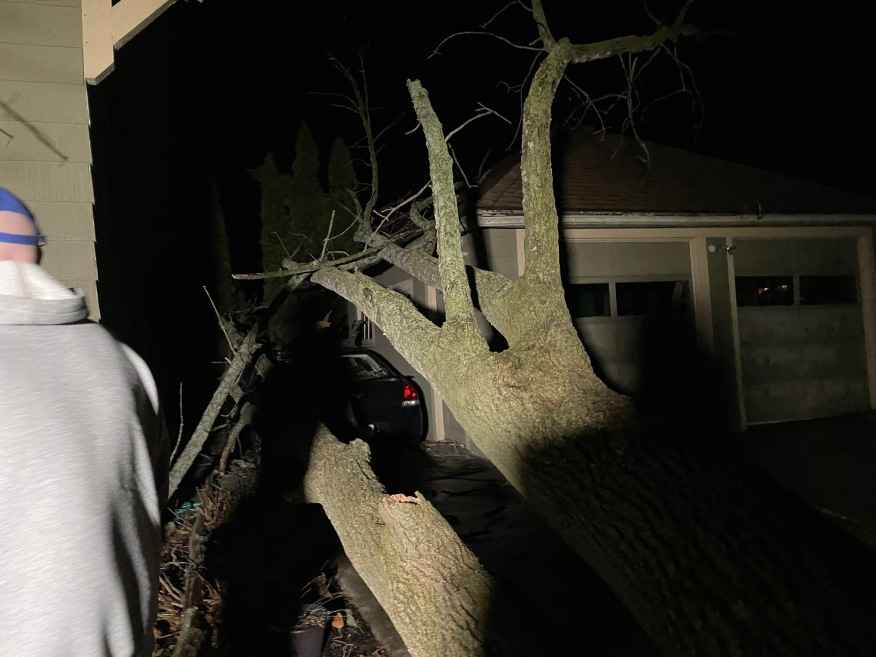 A high wind warning was issued for Monroe, Orleans, Genesee, Wyoming, Erie, and other surrounding counties, as wind gusts were expected to reach speeds of over 65mph. Residents were also warned to watch out for falling trees and powerlines and expect some power outages. Travel during this time was also not advised.

The high wind warning was updated to a high wind watch as conditions worsened by Saturday. Severe winds speeds of up to 75mph were recorded across the Greater West Rochester area. Over 400,000 residents were without power due to the vicious winds slamming the area. Many homes suffered structural damage as the winds toppled several power lines and 100s of large trees.

Residents were also advised to avoid any fallen powerlines and trees and call 911 if they spotted any storm-related damage and destruction. Governor Kathy Hochul deployed state emergency response assets to help residents survive the storm and limit the destruction, injuries, and possible fatalities.

Clean-up crews were also making their way through the area, clearing roads, removing trees, repairing power lines, and more. Most residents also had their power up again, but thousands were still without power by Monday, December 13th. In Rochester, warming centers were set up for those without power in their homes.